Did you know Mark Zuckerberg of Facebook was a psychology major? Facebook also has psychologists and sociologists working in a research department that uses all of the data entered into their system to study behavior in the network. Although a lot is for internal use only, the stuff they release is pretty interesting. They’ve looked at things like information diversity (turns out we do read new things) and romantic relationship networks.

But a really fun one is their study on 6 degrees of separation, the theory that you could be connected to anyone else in the world with no more than 6 connections (hops between people). Stanley Milgram first studied this in a project called The Small World Problem, published in 1967. When Facebook ran the experiment they had access to 721 million active users (over 10% of the global population) that showed 69 billion friendships between those users. What they found is that we don’t need all 6 hops, we can connect to anyone else in the world in 4. (Full report available as a PDF: Four degrees of separation.)

They also showed that the number of connections needed has decreased each year since Facebook began. That’s not to say Facebook is bringing us closer, though. 4 years ago I had a Facebook account but my parents (and grandparents and aunts and uncles …) did not. They were most certainly still in my social network, connecting me to others around the world. Facebook just didn’t know it.

For example, let’s compare some basics of the 2 studies. Milgram studied 296 volunteers. Facebook studied 721 million accounts. Milgram’s participants were asked how they would get a message to a specific person they did not know if they could not send it directly and instead went through a chain of personal acquaintances. Facebook researchers looked at data.

There are 2 big differences here:

A computer accessing a map of connections should do a better job of finding the shortest pathway than any of us could, given the task on our own. So while the world may not be shrinking, our view of it is changing. Here’s to 4 degrees of separation! 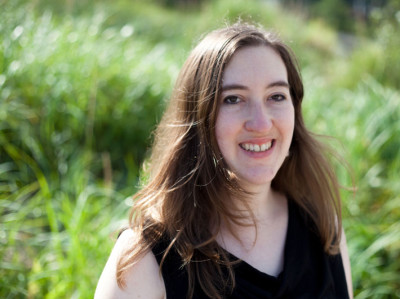